On the back of consistent growth in the New South Wales region, Mader Group has officially opened an administration office in East Maitland. 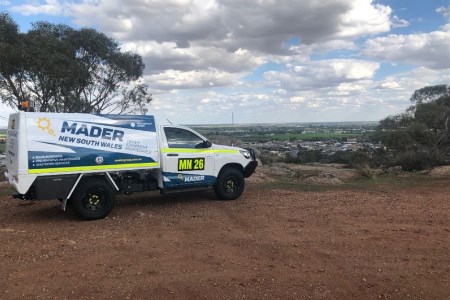 Supporting its operations across the state, the office is set to provide additional support and infrastructure for clients and employees alike.

Mader entered the NSW resources sector in late 2017, offering Servicemen, HV Electricians and dedicated shutdown teams for breakdown repairs and preventative maintenance. The immediate impact was clear with staff growth increasing considerably to service many of the major mining names in the area.

Within the first 12 months of operation, Mader expanded to the southern and far west regions of NSW, servicing a large area spanning from Wollongong to Cobar.

“Demand has been rapid and consistent, calling for additional staff and an office to facilitate growth,” says Peter Lock, Mader Group’s General Manager of Queensland and New South Wales.

“We are already receiving a large amount of client requests across New South Wales and are well on our way to establishing a strong presence in the region.”

Read the article online at: https://www.globalminingreview.com/finance-business/30012019/mader-group-opens-new-office-in-new-south-wales/