Greatland Gold plc, the precious and base metals exploration and development company, has announced that its 2019 exploration programme in the Paterson region has commenced with a high powered, deep sensing Induced Polarisation (IP) survey at their Black Hills licence in Western Australia. 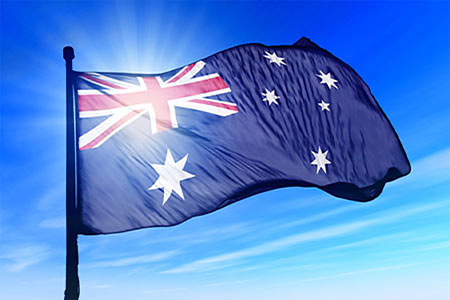 Greatland has also announced plans for its maiden drilling campaign at Black Hills which is expected to commence in early June.

Gervaise Heddle, Chief Executive Officer, commented: “The high powered, deep penetrating IP survey at Black Hills is designed to test whether the large, chargeability anomaly that was previously identified over 1 000m of strike, and which is spatially coincident with gold mineralisation identified at surface, continues further to the south-east. We intend to immediately follow up this survey by commencing Greatland’s first drilling campaign at Black Hills in early June.”

Read the article online at: https://www.globalminingreview.com/exploration-development/08052019/greatland-commences-field-exploration-campaign-at-black-hills/

Aya Gold & Silver has closed a US$100 million project financing facility for Zgounder silver mine expansion in Morocco.