Vale has announced that, following a Board of Directors meeting held on 29 April 2019, Eduardo Bartolomeo has been confirmed as Vale's Chief Executive Officer (CEO). 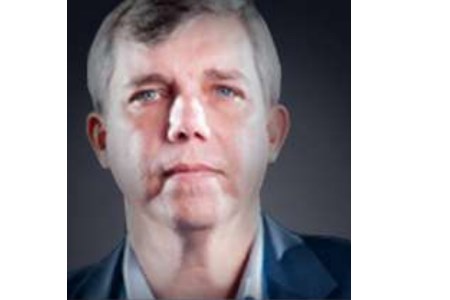 Bartolomeo was appointed by Vale's Board of Directors from a list prepared by Spencer Stuart, an international recruiting company, in accordance with Vale´s governance.

Eduardo Bartolomeo is a senior executive with 10 years of experience at Vale, having previously held the position of Executive Director of logistics, integrated operations of bulk commodities and most recently as Executive Director of base metals in Canada. He was also a member of Vale's Board of Directors and financial committee between 2016 and 2017.

Read the article online at: https://www.globalminingreview.com/finance-business/03052019/vale-appoints-eduardo-bartolomeo-as-new-ceo/