Equinox Gold Corp. has announced that shareholders approved all matters voted on at the annual general meeting (AGM) held on 1 May 2019, including the appointment of KPMG LLP as the company's auditor, reapproval of the rolling stock option plan and amendments to the restricted share unit plan. 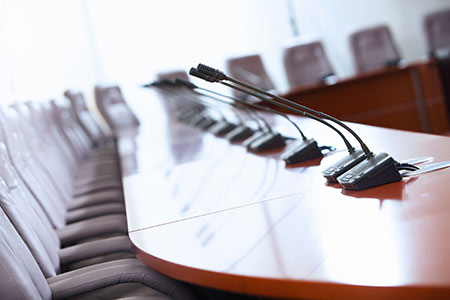 Subsequent to the AGM, Mohamed Hassan Alsuwaidi was appointed to the Board of Directors as the Director nominee for Mubadala Investment Company.

Greg Smith, Equinox Gold's President and a Director of the company since 2008, did not stand for re-election at the AGM but will continue in his role as President.

Read the article online at: https://www.globalminingreview.com/finance-business/02052019/equinox-gold-announces-results-from-annual-general-meeting/